Summary:
This one of the most unique classic looking airplanes in existence!!!
This 2004 Obert Neal Griffone Aerospace LionHeart is the only know airworthy aircraft of its kind. LionHeart is a modern derivative of the "Learjet of the 30's", the Staggerwing Beech. The negative stagger biplane arrangement provides numerous advantages, some aerodynamic and some construction related, but also represents a classic elegance not duplicated until now.
One of the primary design objectives was a 210 mph plus, long distance cruising machine. Having 450 HP available in a reasonably light aircraft for its size is certainly an asset in achieving the desired performance goals. The low power loading numbers translate into fairly impressive short field take-off capability and climb performance. Performance estimates predicted the design goal of 210 mph cruise at 75% power at 9000 feet. The LionHeart is an Classification Experimental aircraft.
Airframe Details:
Total Airframe Time: 126.4 Hrs

Interior Summary:
The interior configuration and installed furnishings on the aircraft are considered typical for the make, model. The interior was reported to be the original installation in 2004 and is reported to be in excellent condition absent of excessive wear and tear. Additional Interior Items include a Sony MP3 player and Supplemental Oxygen.
Exterior:
Exterior Paint Colors:
*Rated 10 out of 10
Fuselage White base with Black and Red stripes extending from front fuselage to the empennage. Engine cowls Black and Red leading edges. Lionhearted lettering on the tail Black and Red. Aircraft numbering and letters are Red Numbers / Letters with Grey outlining. Tail Radial Logo in Grey. 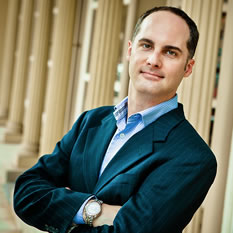 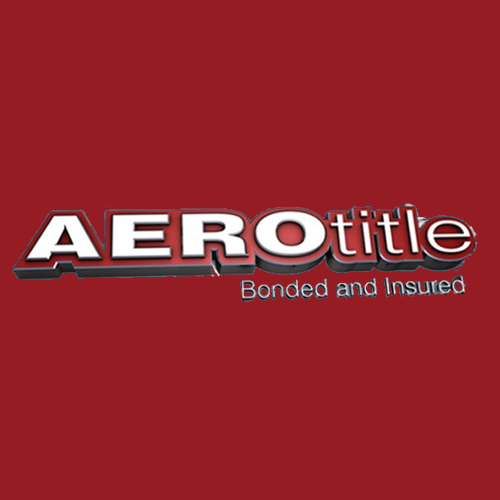 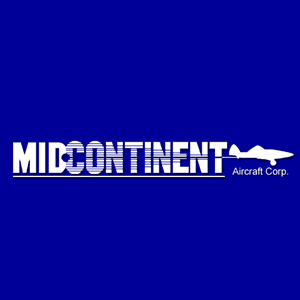